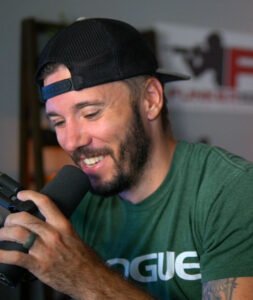 RonnieFit is a partnered YouTube Streamer, Veteran’s Advocate, and host of the Funker530 News Network. Ronnie has been creating content since 2018, and focuses heavily on using his stream to drive Veteran Charity. Ronnie’s community, the FitLocker, hosts the FitPC builds wherein once a month (or as often as possible) stream funds from Ronnie’s channel are used to buy custom PC’s for Veteran’s in-need of a break from life. He’s currently playing Escape from Tarkov, but has also been competitive at a semi-professional level in PUBG. Ronnie deployed twice to Afghanistan with the US Army, most recently in 2016. Ronnie likes tube food, fast gameplay, and slow words so he can keep up. 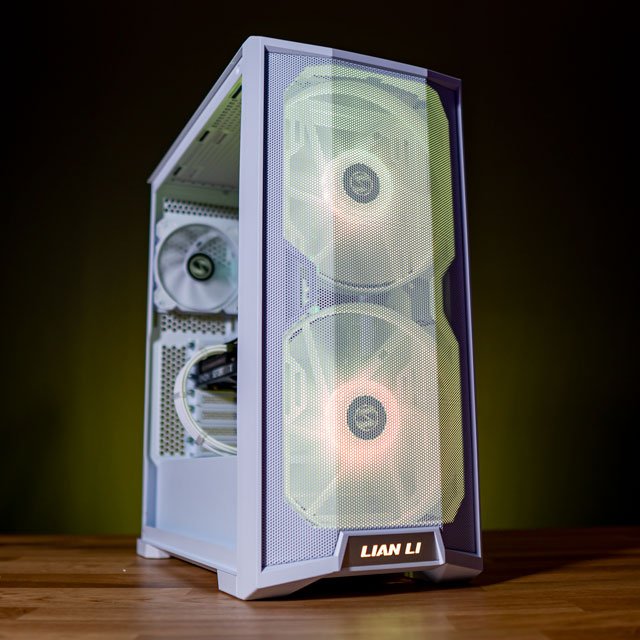 WANT A CUSTOM SYSTEM LIKE RONNIE? GET UP TO $100 OFF A CUSTOM BUILD BELOW!